The East Baton Rouge Sheriff’s Office announced Tuesday that Javon Brown had died from his injuries sustained in the Monday shooting on Ottawa Drive.

An unidentified 16-year-old is in custody for the killing, charged with principal to second-degree murder. Two brothers, identified as 16-year-old Jeffrey Tate and 18-year-old Davaughn Tate, are still being sought by law enforcement. 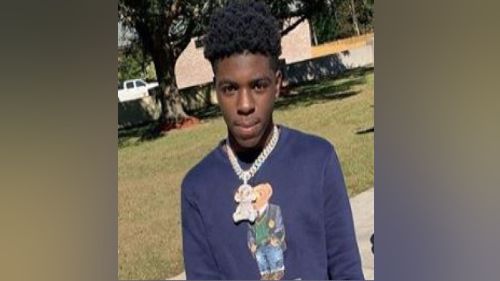 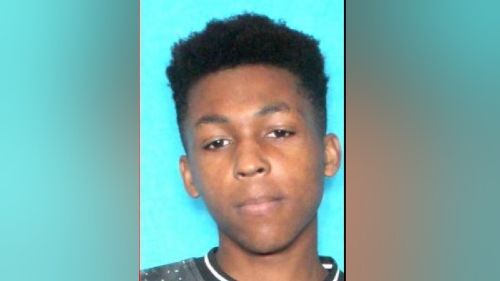 The shooting occurred Monday afternoon around 2:45 p.m. on Ottawa Drive, which is in a neighborhood off the Central Thruway. Deputies say three people confronted the teen while he was walking with a friend. The three allegedly instigated a fight which ended with the victim being shot.

Shortly thereafter, sheriff’s deputies searched the area for those who shot the teen before fleeing.

Meanwhile, the injured teen was rushed to a hospital for treatment, and shortly thereafter a second teen was admitted to the hospital for a non-life-threatening gunshot wound to the arm.

After the second teen was released, he was questioned by authorities and booked into the Juvenile Detention Center once he was determined to be one of the aggressors. Detectives are still working to locate the remaining two suspects.