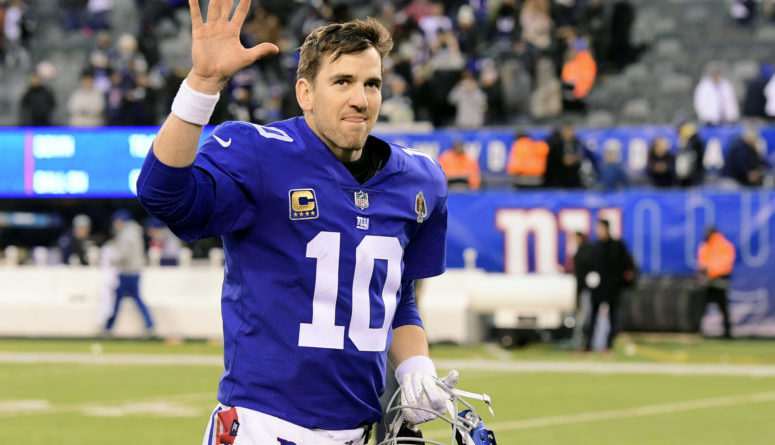 The Giants said Wednesday that the New Orleans native would formally announce his retirement on Friday.

The recently turned 39-year-old’s future had been in doubt since the end of the season. Manning’s contract with the Giants expired after the 4-12 season and there was little chance he would be returning after losing his long-time starting job to rookie Daniel Jones.

“For 16 seasons, Eli Manning defined what it is to be a New York Giant both on and off the field,” John Mara, the Giants’ president and chief executive officer said in a statement.

“Eli is our only two-time Super Bowl MVP and one of the very best players in our franchise’s history. He represented our franchise as a consummate professional with dignity and accountability. It meant something to Eli to be the Giants quarterback, and it meant even more to us. We are beyond grateful for his contributions to our organization and look forward to celebrating his induction into the Giants Ring of Honor in the near future.”